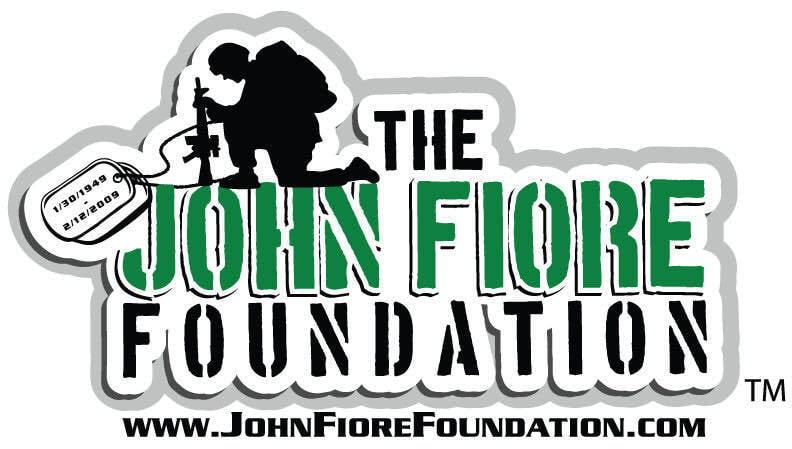 The family and friends of John founded the John J. Fiore Memorial Golf Tournament in 2009 (incorporated as The John Fiore Foundation in 2019) as a way to honor his memory after he passed away on Flight 3407 in Clarence, New York on February 12, 2009.

He dedicated his life to his family and his country, spending 30 years serving our country in both the United States Marine Corps and the United States Air Force. He fought for our freedom in Vietnam, Desert Storm and had 2 tours of duty in the Iraqi War. John retired from active duty in 2006 and was due to retire from his civilian career at Washington Mills in 2011. Our hero continues to be sorely missed.

John always had a special place in his heart for children, having spearheaded fundraisers for Children's Hospital and various local organizations.  As of September 1, 2022, we have been able to raise $277,500 in our first thirteen years for the Ronald McDonald House of Buffalo. In addition, we've raised $51,000 for WNY Heroes and $126,695 for other organizations and local families in need. That brings our thirteen year grand total to $455,195. The family and friends of John thank everyone that has played a role in our success, we couldn't do it without the love and support of so many wonderful people.